Our last event took place on the 22nd of January, 2020 at the Vaults at Dogpatch Labs. We had a very special speaker: Paul Aichele, character modeller & articulation artist who spent more than two decades at Pixar Animation Studios!

Paul worked on movies like Brave, Ratatouille, Finding Nemo just to name a few. As you can imagine he had a wealth of stories and advice to draw on. He talked about work and life in the animation industry, and projects and characters he worked on during his time at Pixar.

Paul’s talk was followed by a 20 minute Q&A and we finished the night enjoying a drink and socialising at the nearby Harbourmaster Bar. Paul was happy to join us and answer more questions and give advice to the local CG artist community.

If you missed the meetup but you would like to know more about Paul Aichele. Check out the latest episode of the 3DMeetup Podcast! Just before the meetup we recorded an episode with Paul himself where he talks about how he got into Pixar and what it was like working on some of the biggest movie titles in the animation industry.

Feel free to listen to his episode here: http://3dmeetupdublin.ie2020/01/11/paul-aichele-senior-facial-rigger-pixar-boulder-media/

Thanks to everyone who came to the meetup and huge thanks to our generous sponsor Boulder Media for looking after the Pizza & drinks. And of course many thanks to our speaker Paul Aichele for the engaging talk and insightful Q&A.

Make sure to subscribe to our newsletter and be the first to know the news. 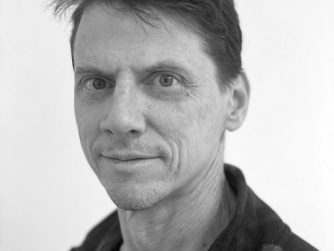 For this episode, we are speaking to Paul Aichele, who’s working as a Senior Facial Rigger in Boulder Media. Prior to that Paul spent over 20 years... 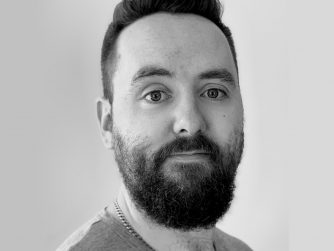 This episode we sat down to talk with Dan Ring. Dan is the Head of Research at Foundry (Nuke, Mari, Modo) based in Dublin. He was nice enough to come... 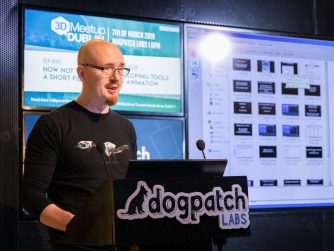 Animation Talks at the 3DMeetup

We held the latest 3DMeetup on Thursday, March 7th at Dogpatch Labs. This time we had two VFX Industry speakers focusing on Short Film Post... 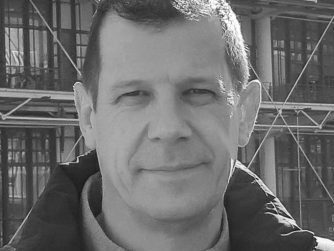 For this episode we sat down with Brian Gilmore. Brian has been in the animation industry for 30 years, he’s the head of CG and Technology in Boulder... 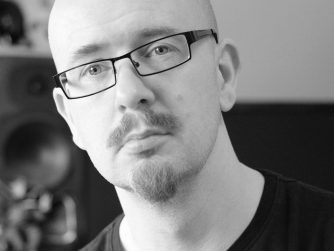 For this episode we sit down with Brian Horgan a talented freelance animator from Dublin. We go over his unusual road into the animation industry, as... 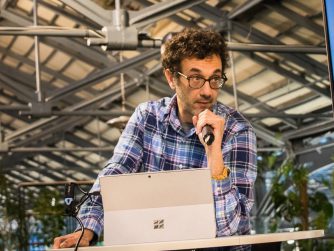 A Dream of Spring – 3DMeetup with Dragonmaster Dan Katcher!

On Thursday, 29 March at Dogpatch Labs (The CHQ Building, Custom House Quay, Dublin 1) we held our special Game of Thrones event where the creator of...